To our companions, friends and comrades,

To borrow some words from the Zapatistas:

On the 7th and 8th of July, the representatives of this world of pain and of killing for profit and power will meet in . The world they want to preserve is dystopic. It‘s a world of F16-Bombers and combat drones, a world of patriarchal opression, of spying and brutal exploitation.

Their world of capital, nation state and patriarchy is in a deep long lasting crisis: economically as well as politically but also concerning their ideological legitimacy.
Today, fewer and fewer people believe that we live in the best of all possible worlds.

Our quest for a different world brought us to the liberated territories of the middle east – the revolution in rojava today embodies the spirit of resistance against their malicious world.. The revolution happening in right now is our Revolution and part of our search.

Our search for what could be possible means accepting a rich heritage: the women of the Paris Commune of 1871 and the workers militias of the uprising of 1923 – that’s us.
The comrades of the October Revolution and the Spanish War – that’s us.
The workers on strike in and the guerrilla in the mountains of – that’s us.
We are the anarchists of .
We are the witches and the rebellious farmers of the early modern period and the poor in the consejos communales of .
We are squatters just as we are the Foodora and Deliveroo drivers on strike.

We who are working here in Rojava as internationalists are part of the worldwide fight of the oppressed against the reign of state, capital and patriarchy just as you are today in Hamburg.

Here in northern we have the space to prove in practice that we can organize by our own power and build a better world. We take part in the different sectors of the revolution: We see education and work in the communes, cooperatives and neighborhoods; we discuss and learn, we build houses and plant trees; we take part in the self-defense of the revolution against the murderers who want to suffocate it.

The summit of the G20 is a meeting of the enemies of this revolutionary project. The actors of the capitalist world of opression meeting in embody everything that we oppose: From Trump to Erdogan, from Merkel the the Saudis, from Putin to Macron. This is why we are very happy about the fires of resistance that you want to light in the streets of and in the hearts of those that want to shatter their chains. The light of these fires shines the way to the freed cantons.

Our resistance needs a long term perspective. That includes ourselves becoming militant personalities, letting our strength grow, and learning the truth about the revolutionary struggle. This also means overcoming the culture of dominance, the traces that were left by patriarchy, a capitalist lifestyle and the mentality of the nation-state have left in us.

Rojava is a good school. Here we cannot only learn how to be an actual part of a movement and of a whole society. We teach ourselves in the arts of strengthening our unity and being diverse without falling into ideological randomness. In 1976 imprisoned comrades of the movement of 2nd of June wrote:

What has to matter for us now and today – if we do not want to dig a political mass grave for all of us– is to overcome our fragmentation and to see over the horizons of our small groups. While the left in this country is busy fighting each other, the rightwing is gathering to attack.

The protests against the G20 summit in and the internationalist commune of Rojava are both part of the struggle to overcome this fragmentation.

The crisis of the hegemonic system produces monsters. The chaos it creates is a chaos that makes the reorganization of the ruling conditions possible. How this reorganization is going to look will be decided by the question of which force is best able to organize. Us, who as revolutionaries search for a way out, or those that give a reactionary, racist, chauvinist answer to the crisis?

If we want to be victorious we have to admit that our fight today is a fight for all or nothing. Today we wage a global struggle that will end either in liberation or in total oppression and has reached the level of a third world war.
We cannot take ourselves out of this and expect or hope that others will do what we are too lazy or too afraid to do.
It is the time of bravery and of decisions, the time of co-ordination and organization. It is the time of action.

Being part of the revolution 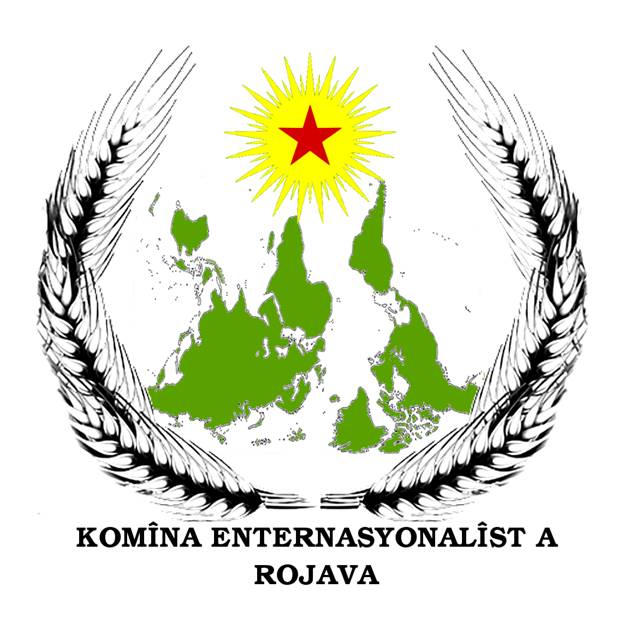 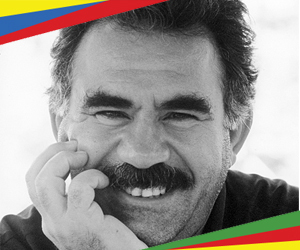